Offering a wide variety of in-house production services for small and medium-sized projects. For larger productions requiring a full crew, we utilize a network of talented specialists. 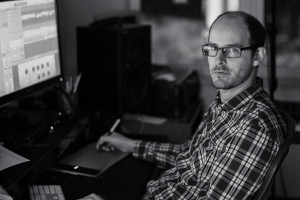 I grew up wanting to be a rock star. Playing music and listening to others play was my passion. Everything from Jazz, Classical, and Reggae; to Rock, Electronic, and Funk. Although I did lead a band for a few years, it was the audio engineering side of it that excited me most.

After high school I ventured to Hollywood and studied Music, Theater, and Audio Engineering. For six years, I served as studio tech and recording engineer for composer, Joel Goldsmith, most known for scoring the TV series, Stargate SG-1. Under his wing I honed my skills as recording engineer, composer, and computer tech.

In 2001, I founded Projection Films and began making short films, working as a production sound mixer and boom operator, and flying model helicopters with cameras strapped to them. After relocating to Vermont in 2007 I have produced and directed over 20 short films, made dozens of videos, commercials,  and graphic animations, while continuing to compose music and work as an audio engineer.

As an amateur machinist and hobby inventor I enjoy designing and building new filmmaking tools and “flying cameras”.

Some of the Brands and Clients we have worked for. 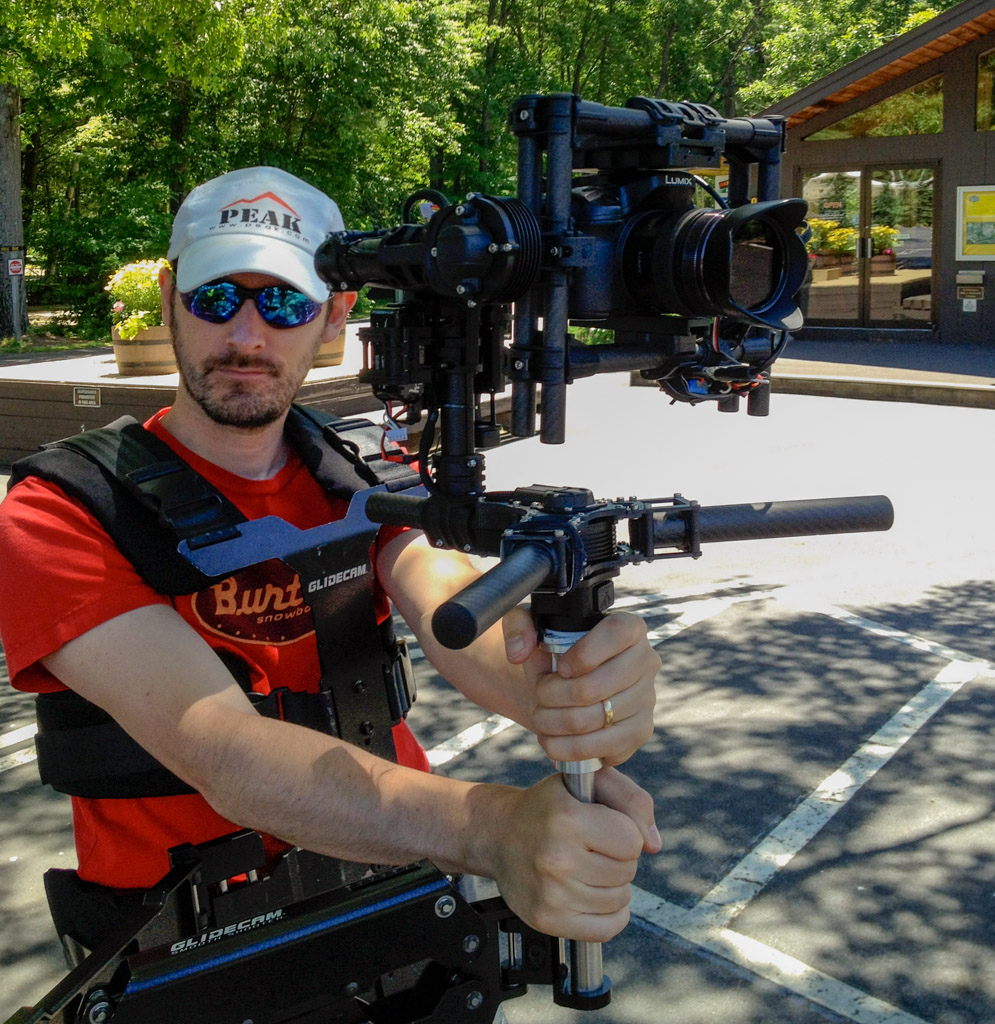 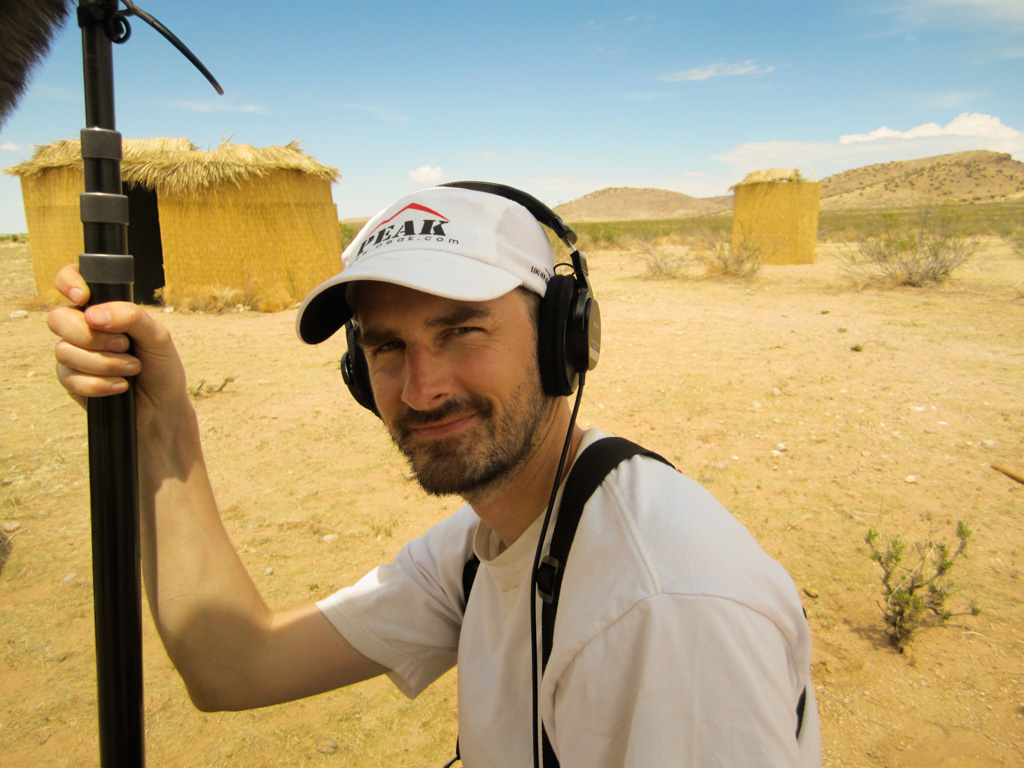 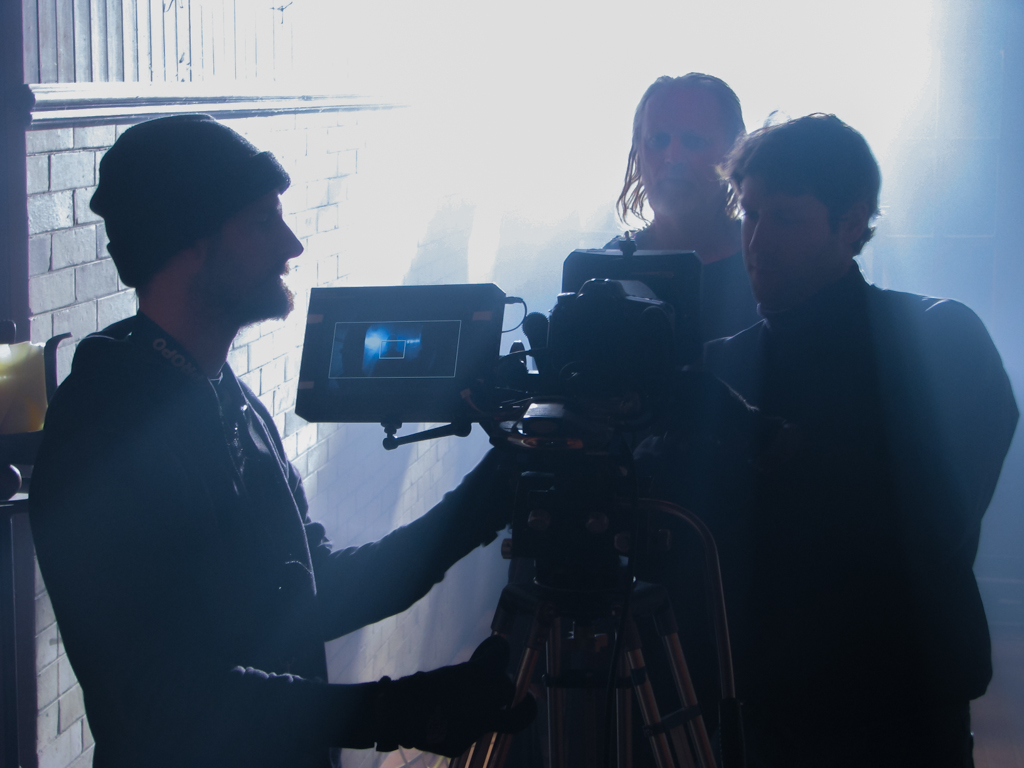 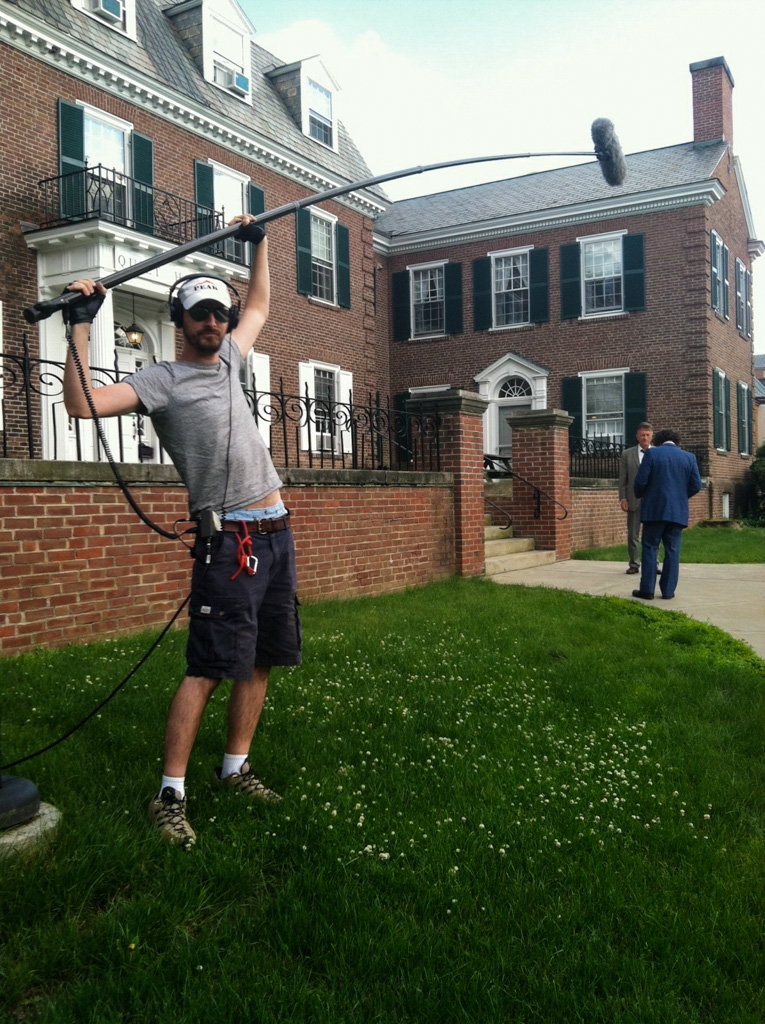